The CVA is happy to announce the election of five new members of the board at its 2019 Annual General Assembly.

Daniel Haudenschild, Kevin Lally, Kamales Lardi, Mattia Rattaggi and Martin Berweger will take over from outgoing board members Oliver Bussmann, Vasily Suvorov, Rene Huesler and Nicolas Schobinger. The new board members will work to further the progress that has already been accomplished in building the Swiss and global blockchain ecosystem. 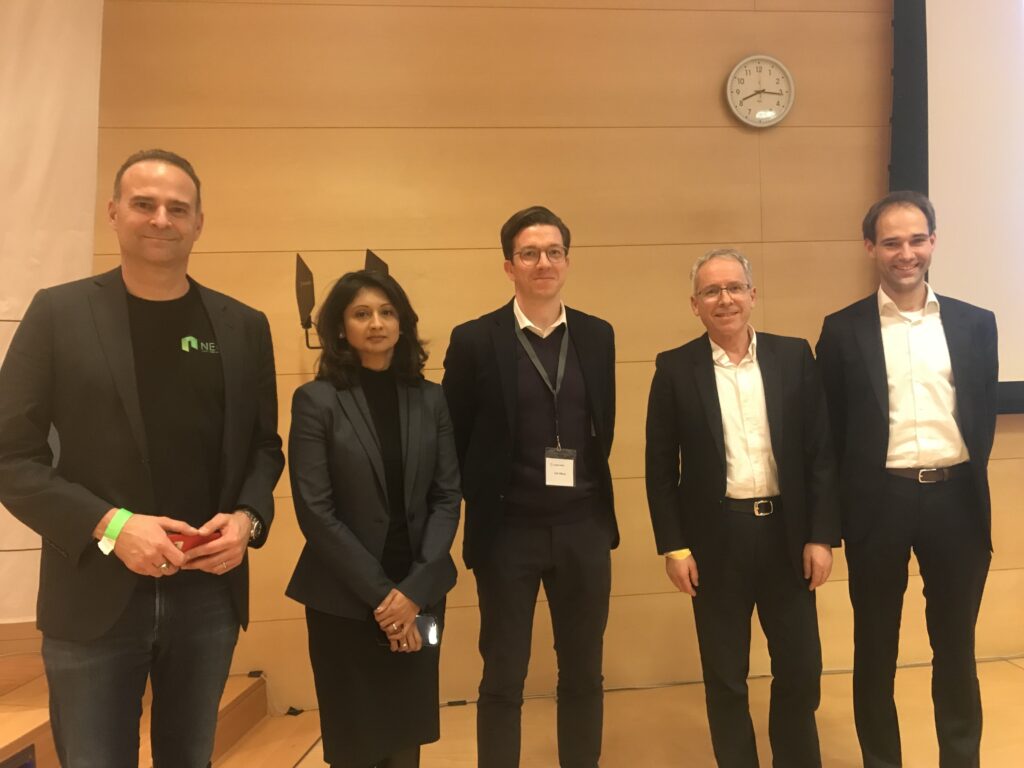 After a period of rapid growth that saw the organization attract over 1’600 members worldwide, the Crypto Valley Association will transition into a new phase highlighted by the election of a slate of new board members.

In his opening statement to the assembled Association membership, outgoing Board President Oliver Bussmann underscored the rapid growth of the Crypto Valley ecosystem and the CVA’s success writing in the Association’s Annual Report, “We have been very effective in establishing the Crypto Valley as one of the world’s leading blockchain ecosystem, building relationships and alliances with startups, governments, companies, universities, investors and blockchain enthusiasts alike.”

The Association achieved a number of significant milestones in 2018:

Incoming CVA President Daniel Haudenschild commented, “I have been extremely impressed with the contributions that the CVA has made to Switzerland becoming one of the premiere locations for blockchain and cryptographic innovation. There is still much to accomplish, but I am confident that the strong network which the CVA provides can be a powerful force for further development as we push forward.”

The CVA thanks its outgoing board members and all those who have been involved in the organization’s success and development over the first two years of its existence.