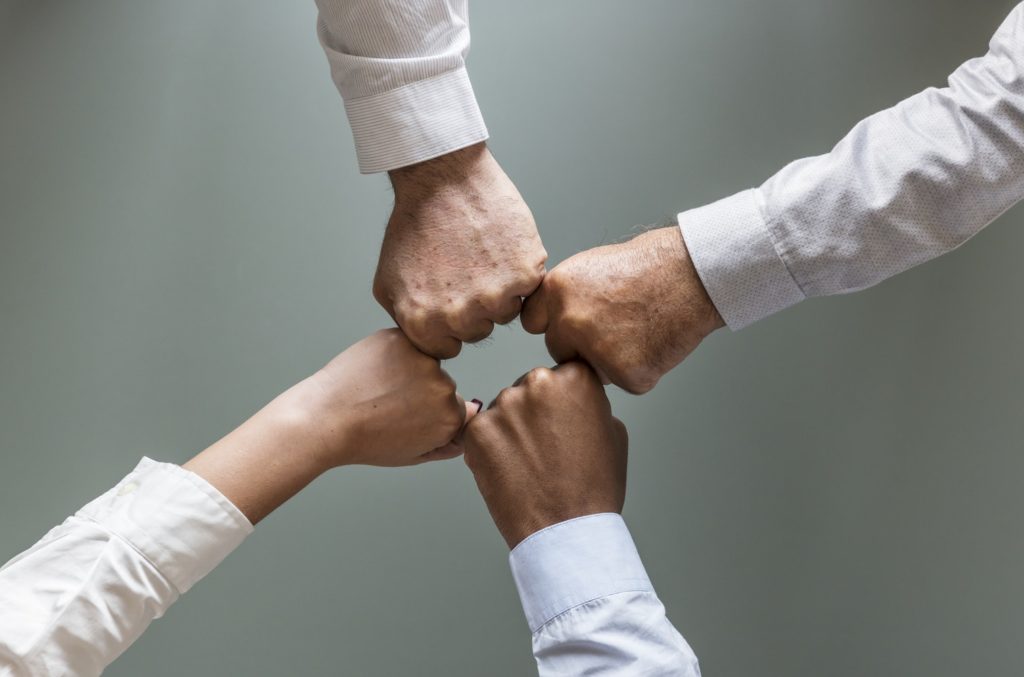 At the recent CVA General Assembly in June, it was decided to expand the Association’s Board by two places to be chosen from among the CVA’s female members. This expansion was suggested as a direct initiative by CVA members and will serve to strengthen the Association through a diversity of perspectives, experience and skills.

We are thrilled to announce that we have received over 40 applications for the two open CVA Board seats and we are very proud to encourage diversity in the growing field of Blockchain technology.

With such a high level of interest, it is important to us to ensure as smooth and democratic an election process as possible while also respecting the CVA’s ‘Articles of Association’.

As the CVA’s membership has surpassed 1000, it’s increasingly important to enable as many of our members as possible to engage in this landmark Assembly.

Presence: All candidates who wish to be considered for election MUST be physically present at the Burgbach-Saal in Zug on the 20th September to address the Membership in-person.

The General Assembly is open to members of the CVA only.

Candidates have the opportunity to present themselves for a maximum of 5 minutes and explain the reasons for their candidacy. They may prepare a one-page presentation slide (PowerPoint .ppt file format, slide size 4:3 standard format) to use during their presentation to the Assembly. This slide should be sent to René Hüsler (rene.huesler@cryptovalley.swiss) by September 18th.

After the presentation of all candidates, the members present have the opportunity to give their two favourite candidates one vote each. Members may not cast two votes for one candidate.

The two (2) candidates with the most votes are elected.

If more than two candidates receive the most votes, a further election will be held with these remaining candidates. This process will be repeated until two (2) candidates are clearly identified.

We would like to encourage all CVA members to exercise their voting right.

We look forward to welcoming our new Board members!